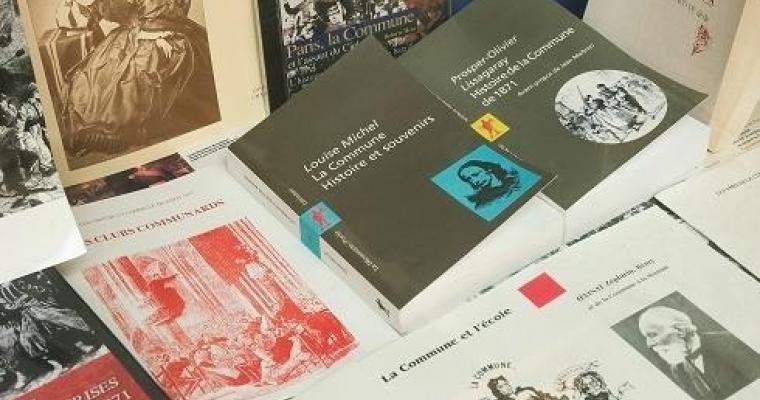 Paris Book fair 2014 - the literary event of the year

Published on 19 March 2014 in Fairs and Trade Shows

Paris Book fair 2014 at Porte de Versailles from the 21st to the 24th of March 2104 is a not to be missed event for readers, writers and lovers of literature. Ensure your place at this prestigious show by booking a room at Les Plumes Hotel.

Paris Porte de Versailles is the venue for the 34th Salon du Livre, and you'll be within easy reach by metro in just a few minutes with a room at Les Plumes Hotel.

The Paris Book Fair promises to be one of the most thrilling literary events of the year and guests of honour for the 34th edition are Argentina, represented by a delegation of over forty writers, and Shanghai with 17 writers bringing you all that is new in Chinese literature. Salon du Livre will also celebrates the centenary of the birth of notable Argentinian writer Julio Cortázar, author of the cult book 'Marelle'.

Explore exciting themes at this year's Book Fair such as Art Square, where you'll find everything from art books to illustration. Or, why not look for inspiration and new culinary skills in the great range of cookery books in the kitchen themed area?

The cartoon and manga areas are certain to appeal to all ages, while the youth area is aimed at young readers in the 6-15 age group. Look out for the wolf - he's a big feature in this year's Book Fair, and kids can enter an exclusive competition based on the 'wolf in all his forms'.

Book signings, shows, interactive exhibits, and readings will ensure that everyone has a terrific time at the Paris Book Fair 2014.

Les Plumes Hotel shares your passion for literature and pays homage to some of the great writers of the past in its beautifully realised decor. Comfortable and inviting rooms are a real treat, and our friendly staff will be pleased to offer directions and assistance during your stay.