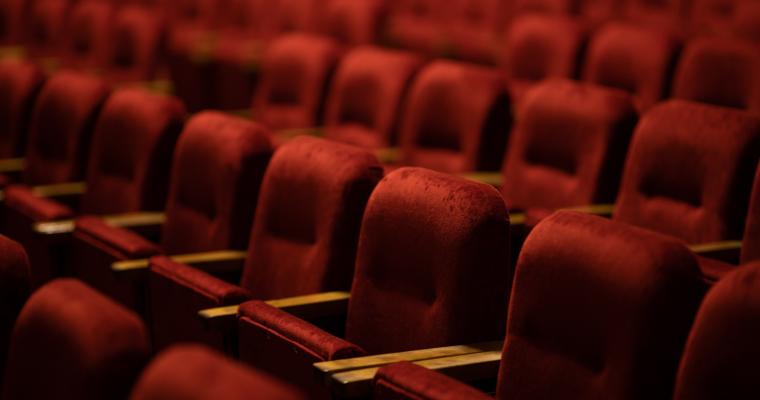 An introduction to classical ballet for the whole family: My First Swan Lake

Published on 1 October 2022 in Entertainment

The Théâtre Mogador is presenting a production this autumn that has already amazed thousands of families: Mon Premier Lac des Cygnes (My First Swan Lake). Based on Tchaikovsky's masterpiece, this interpretation offers an accessible and magical version of the internationally celebrated ballet. Don’t miss it during your stay at the Hotel Les Plumes!

A superb, yet accessible version

What’s the best way to introduce children to the magic of dance and classical ballet? From November 19th, the Théâtre Mogador provides a magnificent answer to this question with Mon Premier Lac des Cygnes. Shortened (two 40-minute halves with an intermission), and having a simplified narration, Tchaikovsky’s universal love story is aimed at all generations. The choreography is by Fabrice Bourgeois, Maître de Ballet of the Paris Opera, while Karl Paquette, star dancer at the Opera, oversees the artistic direction, guaranteeing the very high quality of the whole.

Under the golds of the Théâtre Mogador

Mon Premier Lac des Cygnes is also an opportunity for young people to discover the beauty of the Mogador venue. Built during the First World War but only opened during the Roaring Twenties, the Mogador was inspired by the British theatrical entertainment concept known as the music hall. Success was immediate. Since then, the venue has continued its spirit of innovation and continually offers exceptional musical shows, including the Lion King, which ran until the end of summer 2022. A family outing to see this production of Swan Lake will immerse your children in the magic of live performance, in a setting that has become legendary.

The Théâtre Mogador is less than a fifteen-minute walk from the Hotel Les Plumes! This ballet provides a purely pleasurable experience, so be sure to book your tickets as soon as possible.