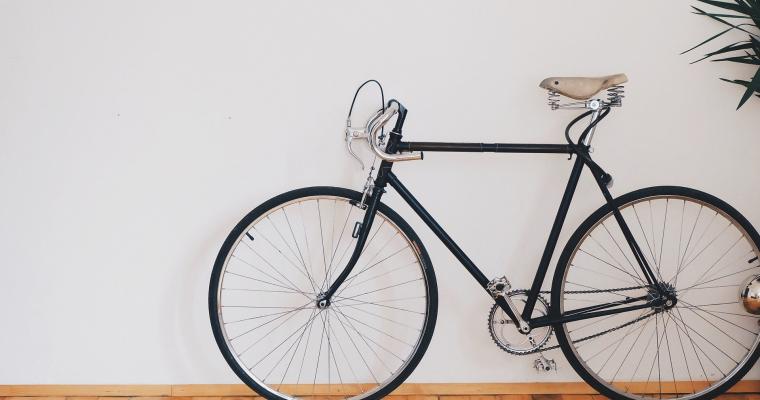 Your Hotel Les Plumes offers a solution to your transport problems in Paris. You no longer need to worry about Metro line changes, bus schedules or the price of taxis. Simply hop on one of the bicycles available at the reception of our establishment and Paris is yours!

A partnership for the provision of bikes

Your Hotel Les Plumes has entered into a partnership with the famous Holland Bikes brand. On arrival, you will find a selection from this fine company’s range of city bikes available to meet all your eco-friendly transport needs. However, if the prospect of all that pedal pushing seems a little daunting, don’t worry as we also offer electric bikes so you can tackle such urban cycling challenges as the Butte Montmartre, the Montagne Saint-Geneviève, the Butte aux Cailles and the other hills of Paris without overexerting yourself. Travel comfortably and conveniently around Paris by bike!

The many attractions of Paris by bike

Paris has been working for several years towards being a truly welcoming city for bikes. There are numerous designated cycle routes enabling you to quickly and easily reach the capital’s main attractions such as the Eiffel Tower, the Champs-Élysées and the Île de la Cité, and you can park your bicycle without worry near the various monuments, museums or department stores. You can also explore the beautiful paths of the two green lungs of Paris, the Bois de Boulogne and the Bois de Vincennes. Or set off on an adventure on the Petite Ceinture, a former railway line encircling the city that now shelters an unexpected wealth of fauna and flora amidst urban surroundings.

Upon arrival at your Hotel Les Plumes, book a bike so you can explore Paris at your own pace and in complete freedom. Our team will be happy to provide you with information on the capital’s best routes.