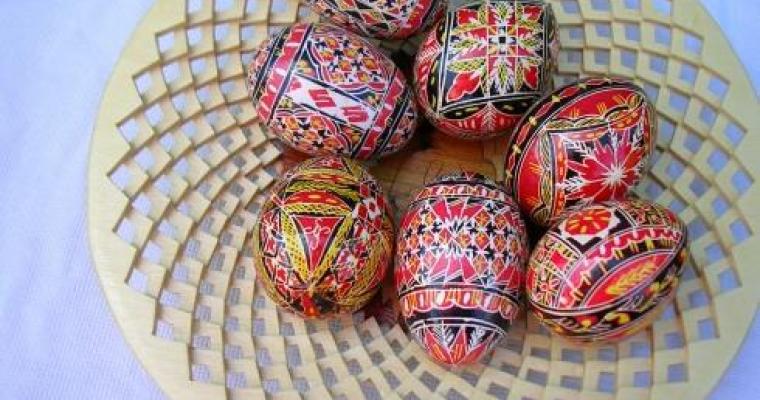 How are your children at hunting for Easter eggs? If they love this traditional pastime, and we think that all children do, then they’ll have a fabulous chance to polish their hunting skills and put together a tasty nest egg of eggs in Paris during Easter 2015. The egg hunt is open for the Easter weekend of April 5th and 6th and the Hotel Les Plumes has a special offer to add to the fun for younger and older children alike. Why not join us for the Easter break and we will ensure that there’s plenty of enjoyment for the whole family.

In pre-Christian traditions celebrating the return of spring, the egg symbolised the rebirth of the Earth after the cold and darkness of winter. This symbol was then adopted by the early Christians to represent the resurrection of Jesus from the egg-like tomb. Thus the egg came to be emblematic of Easter. This led to the custom of Easter egg hunts, the idea for which appears to have originated with the Protestant reformer Martin Luther, who is known to have organised Easter egg hunts in which men hid eggs for the women and children to find. Since at least the 17th century there has been the idea of the Easter Bunny bringing the eggs.

Easter is certainly big news in France and a very popular family occasion, with thousands of entertainments taking place across the country over the Easter weekend. In Paris, Easter egg hunts are organised on a grand scale, both indoors and out, with les oeufs de Pâques either cunningly concealed, or hidden in a way that pre-school age children can easily find.

At Les Plumes Hotel we are delighted to join in the fun and we hope that you, and your children, can be with us.