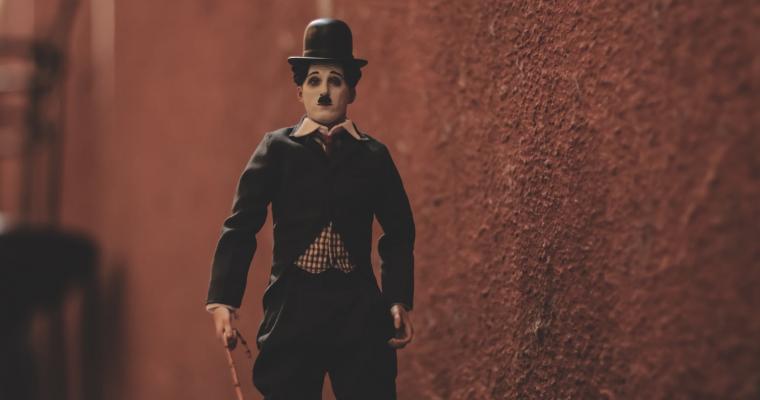 Published on 5 November 2019 in Exhibitions and Museums

Your Hotel Les Plumes likes to let you know about the current exhibitions and exceptional events that are so plentiful in Paris. This week, we focus on a particularly fascinating place; the Philharmonie de Paris concert hall complex. Their current temporary exhibition featuring Charlie Chaplin is a delight, and while you’re there it would be a shame not to take the opportunity to discover the Philharmonie’s museum.

Charlie Chaplin: The One-Man Orchestra at the Philharmonie de Paris

Music and dance play a vital role in the work of the pioneering movie genius, Charlie Chaplin. The purpose of this exhibition is to show how his films speak as much to the ear as to the eye and that true cinematic magic is born from this symbiosis. A whole rhythmic and sonorous world is presented via the presentation of manuscripts, scores, machines and film extracts, along with some playful detours. Get a different perspective on a film icon until January 26th!

With its futuristic buildings, the Philharmonie de Paris is the vibrant new Parisian space for musical creation and performance presentation, situated in the heart of the Cité de la Musique, in La Villette. Its rehearsal and concert halls and its cutting-edge and eclectic programming have already established its reputation, but this should not overshadow its museum and fascinating permanent exhibitions. The artefacts on display, such as a Georges Brassens guitar and a Chopin piano, trace the history of music and their stories are brought to life thanks to an audioguide enriched with film clips and musical excerpts. It’s both an initiation and an immersion in the world of music.

A visit to the Philharmonie de Paris is highly recommended by your Hotel Les Plumes team both for its stunning architecture and its highly accessible and exciting exhibitions.