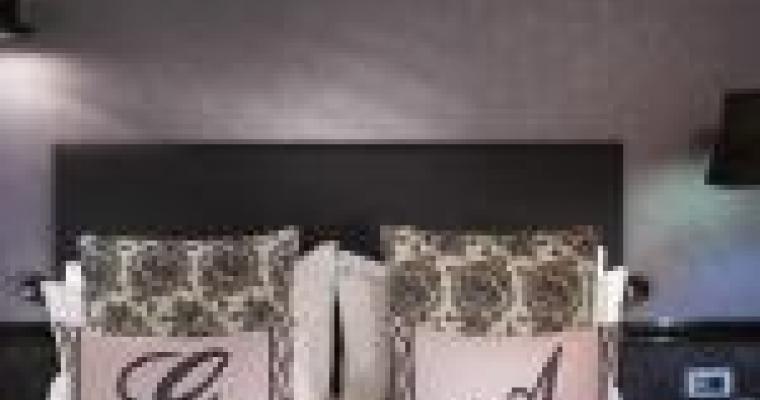 Amidst an ambience that is both stylish and design-oriented, the Hotel Les Plumes cherishes the memory of the great names of French romantic literature. Several of our rooms celebrate the tumultuous lives of passionate lovers such as Verlaine and Rimbaud, Juliette Drouet and Victor Hugo, and George Sand and Alfred de Musset ...

The passion and drama of George Sand and Alfred de Musset

These two authors embody all the facets of Romanticism by themselves. From their love at first sight to their tumultuous relationship involving excesses of all sorts, deceptions, oaths and tears, the flamboyant George Sand, one of the 19th century’s most successful female novelists and the young poet and dandy Alfred de Musset made their love story a source of infinite inspiration. Some of the most beautiful pages of French romantic literature emerged from the affair, including de Musset’s Lorenzaccio, which you can find in the library of your Hotel Les Plumes.

Our George and Alfred rooms

To recreate the dynamic of these legendary lovers in the décor of the rooms, we chose to play with male / female alliances by, for example, using associations of lace and men’s clothing, pink and grey, to evoke a voluptuous, romantic and passionate feel. Of course, in these rooms as in the others of our hotel, you will find all the necessary comforts for a pleasant stay, including air-conditioning, a minibar, WiFi, a flat screen TV, room service, the Vodinn service (a VOD service with more than 250 films) and the Dring Me concierge service. Cultivating the romantic spirit of the 19th century need not preclude embracing the benefits of 21st century technology!

Your room at the Hotel Les Plumes recalls the loves and passions of George Sand and Alfred de Musset. You can also find them, alongside other great names in the arts, less than a fifteen-minute walk away, at the Museum of Romantic Life.