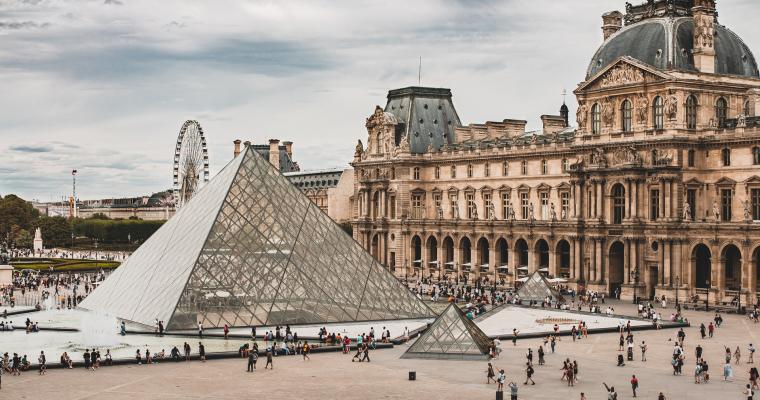 Heritage in the spotlight at the International Cultural Heritage Fair

Published on 10 October 2021 in Fairs and Trade Shows

From October 28th to 31st, the Carrousel du Louvre will host the 26th edition of the Salon International du Patrimoine Culturel (International Cultural Heritage Fair). This long-awaited event for professionals in the sector is also fascinating for the general public. Make the most of it during your stay at the Hotel Les Plumes, just a twenty-minute walk away!

Organised by Ateliers d'Art de France, the Salon International du Patrimoine Culturel is an impressive showcase for a wide range of skills. Stonemasons, silversmiths, gilders, furniture restorers, upholsterers, and many other such talented individuals come from all over the world to demonstrate their abilities. The trade fair also welcomes other heritage key players: communities, institutions and associations, teachers, suppliers of materials and owners of built heritage, to name a few. Thus, each facet and perspective of the concept of cultural heritage is represented.

Professionals from the sector will participate in the forty or so conferences planned and establish contacts with exhibitors and visitors from all over the world - 11 countries were officially represented during the previous edition. The general public, for their part, will be able to admire the work of artisans and craftspeople of all kinds, thanks to some sixty demonstration sessions and a range of display stands. The theme of the trade fair this year is the link between Heritage and Territories, thereby addressing matters that speak to us all, including the subject of the preservation of common heritage, sustainable development and the vitality and future of various territories as expressed through crafts.

Your Hotel Les Plumes team recommends this event, which encompasses many cultural issues and affects both art and regional planning. This is an opportunity to admire skills and savoir-faire passed down through generations as well as to discover heritage marvels. You can already book your tickets online!