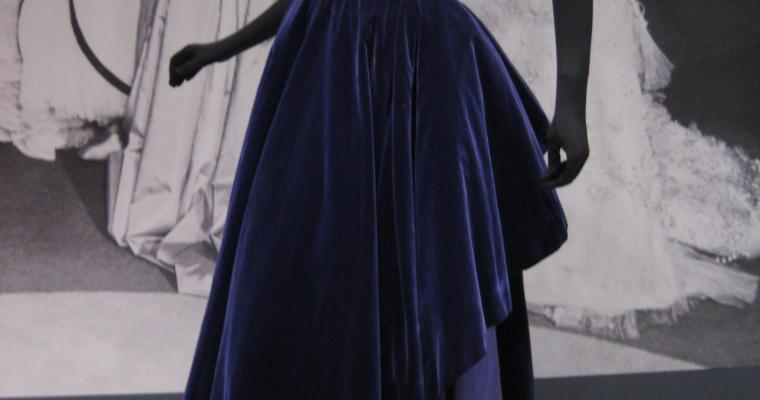 Published on 15 June 2017 in Exhibitions and Museums

Christian Dior was one of the most illustrious figures in haute couture and an inspiration to many designers. A tribute in his honour will take place just before the start of Paris Fashion Week.

A tribute to the House of Dior

Though he left us over half a century ago, Christian Dior, the father of French haute couture, remains an icon for fans of fashion and ready-to-wear.  A rare and distinctive honour, the elegant event pays tribute to the House of Dior and celebrates its 70 years of existence. The exhibition at the Musée des Arts Décoratifs is scheduled to take place from 5th July 2017 to 7th January 2018. Entirely dedicated to the couturier, the presentation retraces the history of fashion and devotes itself to the ready-to-wear legacy left to the world by Christian Dior. More than 400 dresses and many rare and exclusive pieces made by the House of Dior since 1947 will be on show.

The Paris festival of haute couture

Presenting collections for spring-summer or autumn-winter, Paris Fashion Week is a not-to-be-missed biannual event.  It showcases new trends in luxury fashion as well as the latest looks in ready-to-wear. Paris Fashion Week attracts the world’s leading designers and the most important and iconic names in haute couture. From June 2nd to June 6th, the event is an opportunity to admire the most beautiful creations for next winter from famous brands like Dior, Chanel, Gaultier, Balenciaga, and Agnès B.

If all these haute couture outfits make your head spin, don’t forget that Les Plumes Hotel is just a few minutes from the Grands Magasins – after all, the sales will soon begin!