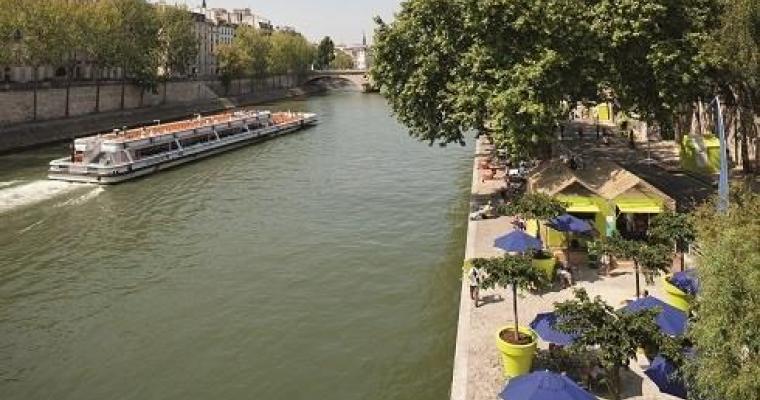 July events in Paris 2014 provide summer entertainment and enjoyment. July in the capital is particularly notable as a joyous vacation atmosphere descends upon the city. Here are Les Plumes Hotel recommendations for making the most of your July stay.

Key Paris Events Not To Be Missed

The Paris Quartier d'été is a summer arts festival which lasts from July 14th to August 15th. Founded in 1990, each summer it reinforces the reputation of Paris as a city of the arts. In streets, gardens, parks, museums and other public places across the capital there are performances of music, theatre, circus acts and more.

July 14th sees the commemoration of The French National Day, or Bastille Day. The beginning of the liberation of the French people from the yoke of oppression, and the birth of the French Republic are marked by a diverse programme of events. The spectacular military parade that takes place on the Champs Elysees is the oldest and largest in Europe. In the evening celebratory balls are held in fire stations across the capital and the events culminate in a wonderful fireworks display at the Trocadero, with the Eiffel Tower forming a magnificent backdrop to the eye-popping action.

During the summer various stretches of the banks of the Seine are transformed into temporary beaches where you are welcome to relax. Parisians have long gravitated towards the Seine in the summer, as demonstrated by an exhibition of the satirical works of the 19th century painter, sculptor and caricaturist Honoré Daumier, which can be seen at the Maison du Balzac from June 20th to September 28th.

Bastille Day : 14th July at venues and on the streets throughout Paris