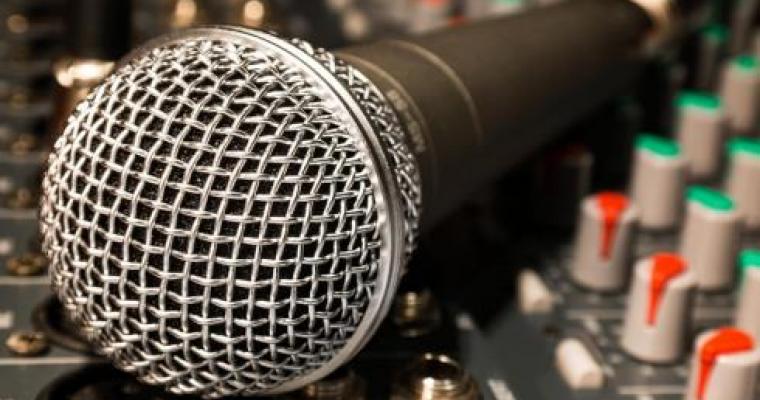 Fete de la Musique is an annual festival that coincides with the summer solstice, an event that marked the ancient pagan celebrations of Saint John. Les Plumes Hotel invites you to make a note in your planner for the 35th edition of Fete de la Musique on June 21st, 2016.

34 flawless editions since the inaugural event

The arrival of summer means that it will soon be time for the Festival of Music. This popular and free event began in 1981. In the early 80s, over 5 million people played musical instruments and that observation highlighted the fact that "music is everywhere and any concert starts from nothing."  The festival was conceived and people were encouraged to come and play in the street. The first edition of the festival on June 21st, 1982 was a resounding success and gave rise to the evocative slogan " Faites de la musique, Fête de la Musique” (“make music, music festival").

Discover music in every district

Each arrondissement hosts a wide range of shows. Some choose to host a specific musical genre to satisfy fans of rock, jazz, rap, French music or world music. Many known and unknown artists will perform in free concerts from late afternoon until midnight - and beyond in some cases. The Town Hall in the 9th district isn’t far from the hotel and you’ll have the chance to catch concerts from some of the most exciting young talent in the rock music genre. Explore new musical horizons in the heart of the capital as you move away from the hotel. A few subway lines will remain open between 2:00 and 5:30. A special € 3 Music Day ticket allows you unlimited access to events all over the Ile-de-France for the duration of the festival.