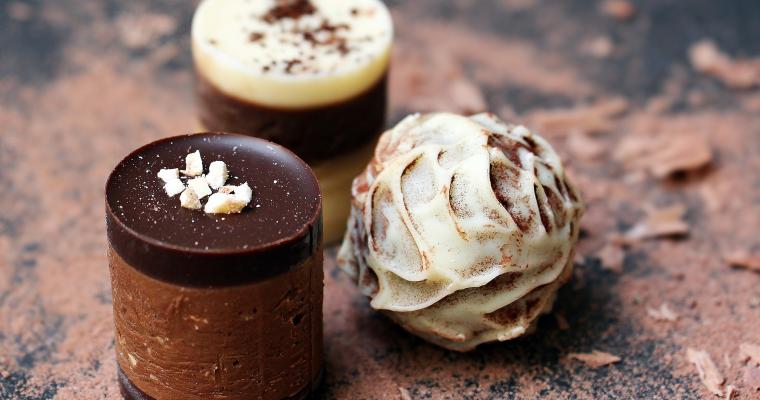 Published on 4 October 2017 in Fairs and Trade Shows

Whether you love to sample new tastes or whether you enjoy visual pleasures, you can indulge yourself in the French capital from the end of summer and on through the winter. The Salon du Chocolat invites you to enjoy the exquisite taste of the world's favourite cocoa product for a weekend while Irving Penn descends on the Grand Palais for unforgettable photographic moments for a longer period.

The Salon du Chocolat – a whole weekend devoted to chocolate

It has been twenty-two years since Parisian tourists started making Salon du Chocolat part of their annual programme from October-November. Aimed at presenting this remarkable product in all its imaginable forms, and even a few that go beyond the imagination, this year's event will take place at the Porte de Versailles from October 28th to November 1st, 2017. Hotel Les Plumes is the ideal base for gourmands hoping to catch some of the many unique events. Salon du Chocolat invites you to join more than five hundred spectators at a fashion show where everything is made from chocolate. Or, better still, be among the privileged few who get to try the latest artisanal products or see some of the world's best chocolatiers in action.

Irving Penn at the Grand Palais!

A name that will resonate with photography fans around the globe and a man who is classified as one of the most influential photographers of the last century, Irving Penn succeeded in introducing simplicity and purity into the art. Having received some of the most popular personalities of this day, he went on to enjoy everlasting fame himself. This unique exhibition pays homage to the master in his centenary year. His photos of Audrey Hepburn, Yves Saint-Laurent, Alfred Hitchcock and many other celebrities will be exhibited at the National Galleries of the Grand Palais from September 21, 2017 to January 29, 2018.