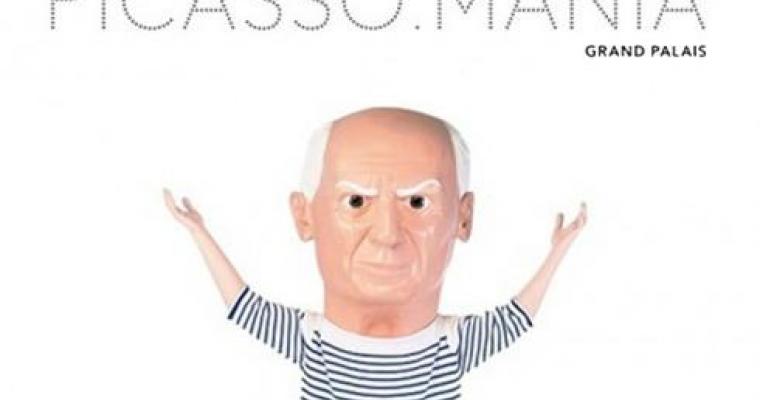 Published on 20 December 2015 in Exhibitions and Museums

Les Plumes Hotel invites you to discover the "Picasso Mania" exhibition, a retrospective that highlights the posterity of the undisputed pioneer of modern painting, at the Grand Palais until February 29th 2016. A first time in France.

This exceptional event at the Grand Palais takes a new approach to the myth that has built up around Picasso and his work. Paris has searched for the definitive Picasso exhibition in the past with several precursors that explore certain periods or aspects of the artist’s career. This time we are invited to discover some of his most illustrious peers through the confrontation of major works such as Les Demoiselles d'Avignon and Guernica with the great names of contemporary art, including David Hockney, Jasper Johns, Roy Lichtenstein, Andy Warhol and Jean-Michel Basquiat. This dialogue between the Spanish artist and his heirs is an exceptional expansion and nearly four hundred works are offered to appease the public's curiosity, one-third of them created by the hand of the master.

Everything related to Picasso takes on extraordinary proportions and world record statistics were reached on May 11 at Christie's with the sale of the Women of Algiers series. This exhibition is no exception to that rule and fifteen gigantic halls have been used to hang the Cubist paintings of Picasso in the same unconstructed manner, as they would have appeared on the walls of his studio. The overall impression is of a genius of modern painting whose influence on his descendants has travelled to every part of the world.

The legacy is such that the man has become at once a myth to be worshipped as well as a brand name or product with outstanding appeal to the global market.  Picasso was amused by the celebrity status that he had already amassed during his lifetime. He was the embodiment of the antithesis to the star system all his life. His 1901 self-portrait, that opens the exhibition, presents the artist as melancholy and fiercely fundamental. An exciting, not to be missed event.