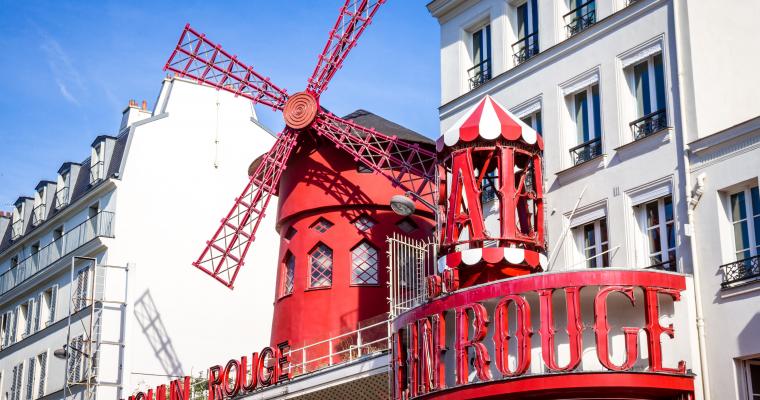 Published on 1 August 2022 in Visit Paris

A two-minute walk from the Hotel Les Plumes, between Nouvelle Athènes and Montmartre, is the southern part of the Pigalle district, South Pigalle, which has given itself a new and vibrant image. Discover it during your stay in Paris.

While the neighbourhood of the Rue des Abbesses was being revitalised, the streets located further south were falling asleep a little. However, journalists and influencers began to feel a tremor there as new galleries, bars and other attractions opened, and artisans set up their workshops... For fun, they dubbed it "SoPi", for South Pigalle, as a tip of the hat to the tendency of New York to rename its neighbourhoods. To their surprise, the name caught on and the district’s new image was born. And now? Just go there and you’ll discover the abundance of initiatives and original activity coursing through these streets.

Start by storing up some energy with a hearty brunch at Papilles. This coffee-shop only sources the very highest quality foodstuffs, including bread from Mamiche, the famous SoPi bakery. Then, you'll be all set for a bit of shopping. For décor items, go to Keur de Wax, which offers Senegalese crafts, and to Sept Cinq Pigalle, where you’ll only find creations by Parisian designers. Ready for a break? Fou de Pâtisseries showcases a selection of pastries by the city's greatest pâtissiers. Finally, it's hard to choose the best cocktail bar between the intimate Yago, the very trendy Pink Mama, and the bright Bar à Bulles with its verdant rooftop terrace...

SoPi is THE Parisian neighbourhood in which to live right now. Luckily, it's just a two-minute walk from the Hotel Les Plumes. Whether you’re interested in shopping, a gourmet break, an evening at the theatre, or cocktails for night owls, ask our team for their recommendations!