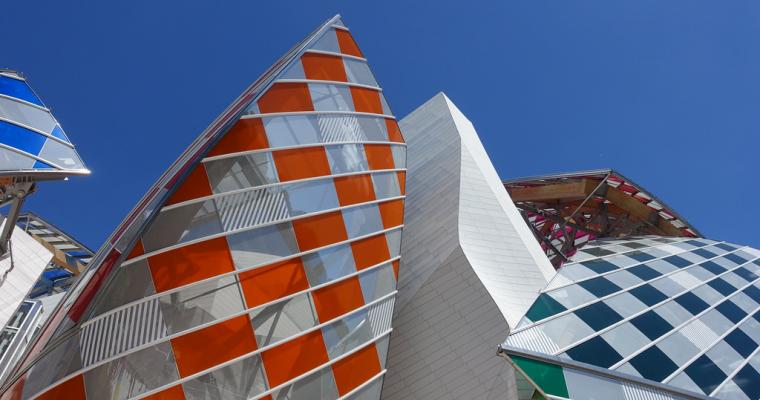 Published on 19 October 2016 in Exhibitions and Museums

From 20 October 2016 to 20 February 2017, the Louis Vuitton Foundation will present a flagship exhibition dedicated to Chtchoukine, the intrepid Russian collector and great modern art lover. As part of the official program of the Franco-Russian year 2016-2017, the event is already causing a stir in artistic circles. Do try to catch this exclusive event!

His name may not mean much to you, yet Sergei Chtchoukine was a gifted visionary, a generous philanthropist and an avid collector of early twentieth century. He contributed to Gauguin, Cézanne and Matisse, among others, and owned several of their major paintings. This fascinating collector was ready to face anything, including bankruptcy and the critics, in order to defend the artists he admired. He died in 1931 in Paris, and his collection was later transferred to the Pushkin Museum and to the Hermitage Museum. Be sure to save a day for this exceptional exhibition at the Louis Vuitton Foundation!

Back on the Franco-Russian artistic dialogue

A fervent defender of French painting, Sergei Chtchoukine has undoubtedly been an influence on masters of the Russian avant-garde such as Malevich, Larionov or Popova. The route conceived for the exhibition at the Louis Vuitton Foundation intends to reveal and question the aesthetic link between European modern artists and experimental Russian masters. Therefore, throughout the exhibition you’ll discover paintings that are displayed face to face in a dialogue that is modern, exciting and multifaceted. You’ll leave feeling amazed and inspired by the many unique talents on display from Paris to St. Petersburg!

With its chic décor honouring the tumultuous couples of French romanticism and a caring staff that is dedicated to your comfort and wellbeing, Les Plumes Hotel in the heart of the capital’s ninth arrondissement is the ideal base your Parisian break.