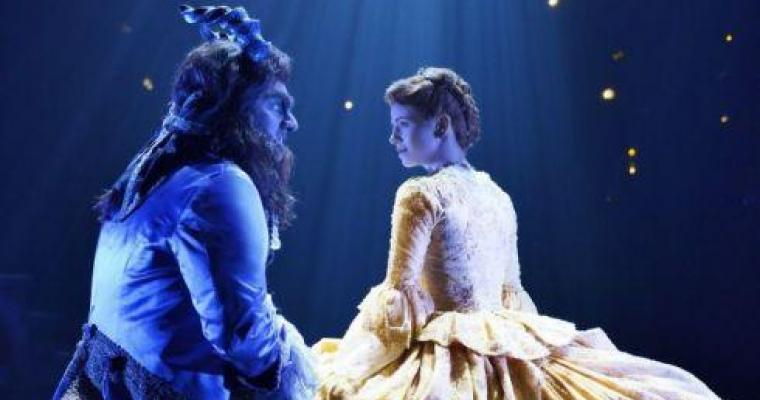 The Beauty and the Beast Musical Paris; A timeless classic

Published on 26 October 2013 in Entertainment

The Beauty and the Beast musical Paris is a collaborative production between Disney Theatrical Productions and Stage Entertainment France. From October 25th this timeless classic musical is running at the Mogador Theatre, a renowned venue built in 1913 in the style of an English music hall of the period. It will surely prove to be one of the must-see productions of the season. These wonderful songs, a deeply touching story and fine performances can be enjoyed less than a mile’s pleasant stroll from Les Plumes Hotel, where the romantic charm of 19th century Paris still lives.

The Beauty and the Beast musical Paris is highly recommended

The 1991 animated film of The Beauty and the Beast was one which helped to revive the Disney company’s flagging fortunes after a run of critical and commercial flops throughout much of the 1980s. Having been touted by the studio as a possible production since the 1930s, the success of its predecessor, The Little Mermaid, convinced the Disney executives that its time had come around at last.

With music by Disney Studios musical veteran Alan Menken and lyrics by Howard Ashman and Tim Rice, the score went on to be an Academy Award winner. In 1994 The Beauty and the Beast became the first Disney animated film to be adapted into a Broadway musical. Seven new songs were added for the stage version, which went on to be the eighth longest running Broadway production ever, with 5,461 performances between 1994 and 2007. The show has gone on to global acclaim, playing 115 cities in 13 countries, and is still going strong.

With the new Paris production, the story The Beauty and the Beast is going home to its country of origin, as it was originally written, as ' La Belle et la Bête ', by the 18th century French novelist Jeanne-Marie Leprince de Beaumont, one of the first authors of fairy tales specifically for children. The wonderful story, with its exquisite themes of beauty being more than skin deep and true nobility being that which lies beneath the surface, still resounds today. See this new production and prepare to be moved.