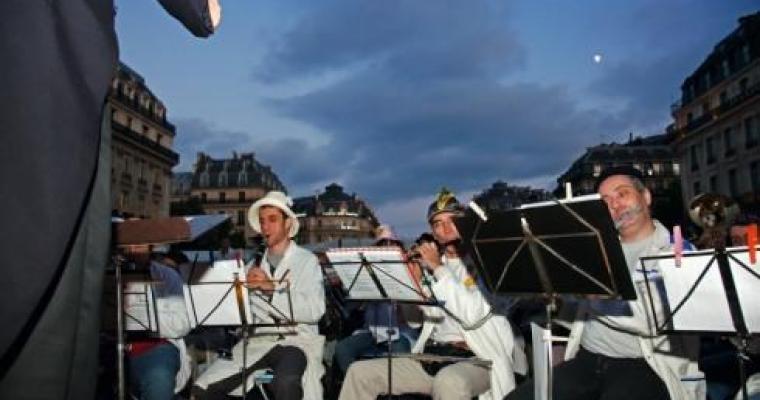 The Fête de la Musique 2014, A Festival on the streets

The Fête de la Musique occurs each year in Paris on June 21st, the summer solstice. Much more than just a music festival, it is a golden opportunity to hear all different kinds of music on the streets and in the public spaces of the capital. Performers and audiences come together, united in harmony by the harmonies of music. Come and join in this spirit of sharing.

Launched in 1982, when it seemed there was comparatively little live music being performed, this phenomenon spread around France and then across the world. Now it is a global event, but here is where it began and where it still finds its truest expression. Musicians, both professional and amateur, are given free rein to perform in the streets, parks, squares and public buildings all day and all night until dawn. The only proviso is that all must perform free of charge.

The theme of Fête de la Musique 2014 is urban music, the sounds of the streets, blending cultures from across the globe. But whatever your taste in music you will be sure to find something you‘ll love. Additionally, due to the wide range of musical styles on offer you could discover something completely new to you. There could be no better time to broaden your musical horizons than when it’s all free!