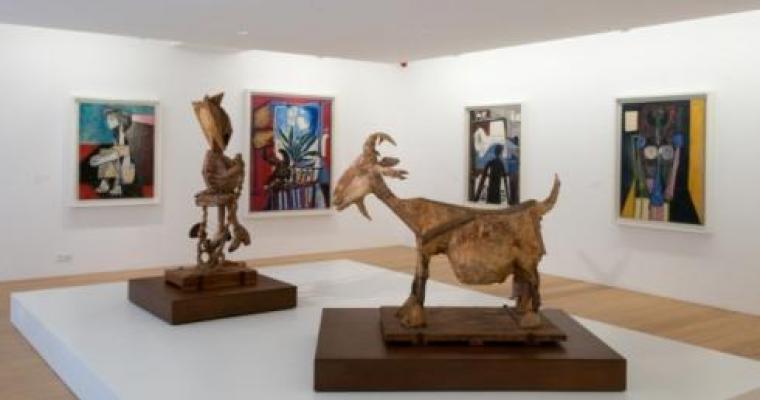 The Picasso Museum has reopened to great acclaim

Published on 3 November 2014 in Exhibitions and Museums

At the end of October the Paris Picasso Museum finally opened its doors to the public once more following a lengthy programme of renovation. The world’s greatest collection of works by the renowned Spanish artist is again on display and the improved venue has been enthusiastically praised. Les Plumes Hotel applauds the return of this major Parisian attraction.

The Musée Picasso is bigger and better than ever

The painter, sculptor, designer and writer Pablo Picasso (1881-1973) was one of the most influential artists of the 20th century. He is perhaps best known as the co-creator, along with Georges Braque, of Cubism, an art movement in which objects are analysed and interpreted in terms of shapes and planes. At the time of his death, the artist had gathered a huge collection of his own work, from sketchbooks to fully realised completed paintings, along with many works by other artists he admired such as Matisse, Rousseau and Degas. As he left no will, this collection was given to the state in lieu of inheritance tax by the artist’s heirs.

Now in the care of the French government this enormous collection formed the core of the holdings of the Musée Picasso, located at the Hotel de Salé, when it opened in 1985. There are more than 5,000 works by the artist including paintings, drawings, ceramics and sculptures, along with tens of thousands of documents and photographs and the Iberian bronzes and African art which inspired Picasso so greatly. At a cost of over 50 million euros the museum has been considerably improved and has nearly tripled the space available for displaying the collection.