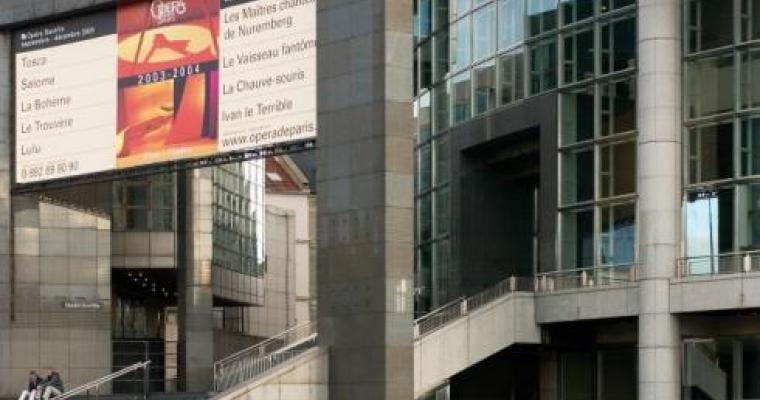 The Sleeping Beauty Ballet in Paris 2013

Published on 11 November 2013 in Entertainment

The Sleeping Beauty ballet in Paris 2013 is an eagerly anticipated cultural event highly recommended by Les Plumes Hotel. Taking place from December 4th to January 4th in the stunningly designed surroundings of the Opera Bastille, this production will be lavish and grand in scale. The Sleeping Beauty was described as The Ballet of Ballets by the great Rudolf Nureyev when he crafted a new version of the classic for the Paris Opera Ballet in 1989. This genius polished the original Marius Petipa choreography until it shone like a star. This will be the version seen in the latest production.

The Sleeping Beauty Ballet in Paris 2013 : a cultural landmark

This masterpiece of the classical repertoire was the second of Pyotr Ilyich Tchaikovsky’s three ballets. His previous work, Swan Lake, had met with surprisingly modest acclaim, but when the composer was approached by the Director of the Imperial Theatre in St. Petersburg he gladly accepted the new commission. The scenario he used was adapted from the Brothers Grimm version of Charles Perrault’s La Belle Au Bois Dormant; a much loved fairytale. Fired by enthusiasm, Tchaikovsky began the work in late 1888 and it was first performed at the Marinsky Theatre in 1890.

The tale of Princess Aurora, who pricks her finger and falls into a hundred year sleep but is awakened by a handsome prince, still resounds movingly today. The polarities of good and evil as represented by the Lilac Fairy and the evil witch Carabosse continue to carry fascinating symbolic weight. At the Opera Bastille the classical sets and sumptuous costumes fill the stage with a breathtaking glamour. The grace and skill of the dancers and the enchanting beauty of the music make the heart soar. At nearly four hours in duration including intermissions, this is a work on an impressive scale.

Having enjoyed this masterpiece at the Opera Bastille, you can then return to Les Plumes Hotel and find yourself amidst comfort that will tempt you to slumber like The Sleeping Beauty.