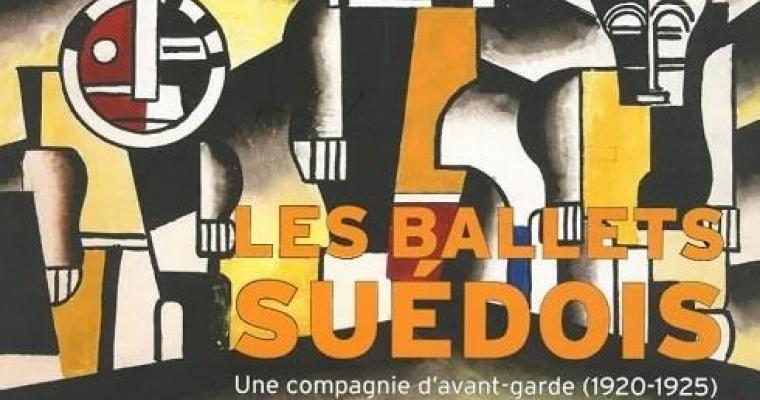 Published on 10 July 2014 in Exhibitions and Museums

The Swedish Ballet, 1920 -1925, An Avant-Garde Company is an amazing retrospective being shown at the Bibliothèque-Musée de l'Opéra until September 28th. This riveting exhibition brings to life an important but often overlooked aspect of the artistic past of Paris and is just 11 minutes by public transport and less than 20 on foot from Les Plumes Hotel.

A Swedish Ballet Company In Paris

A Swedish nobleman called Rolf de Maré was a passionate collector of avant-garde art, especially Cubism, in the early 20th century. He was also fascinated by dance. At that time in Sweden there was not the cultural infrastructure to set up the new kind of ballet company de Maré envisaged, so he journeyed to Paris to do so.

This visionary wished to bring together music, dance, poetry, painting, acrobatics, circus and pantomime in a new artistic fusion and create a dance company to rival Diaghilev’s Ballet Rus. The founder was more than willing to fund the company from his personal fortune, as well as supply his artistic vision. From 1920 to 1925 the Swedish Ballet performed some 2700 shows worldwide and formed an integral part of the Parisian art scene and avant-garde culture in general.

The new exhibition draws on the collection of Rolf de Maré, some of which has never been seen in public before. On display are set and costume sketches, stage costumes unseen since the 60s, photographs, sculptures and posters, all of which contribute to the exhibition’s aim of highlighting the Swedish Ballet as a major factor in the evolution of the performing arts in the 20th century.