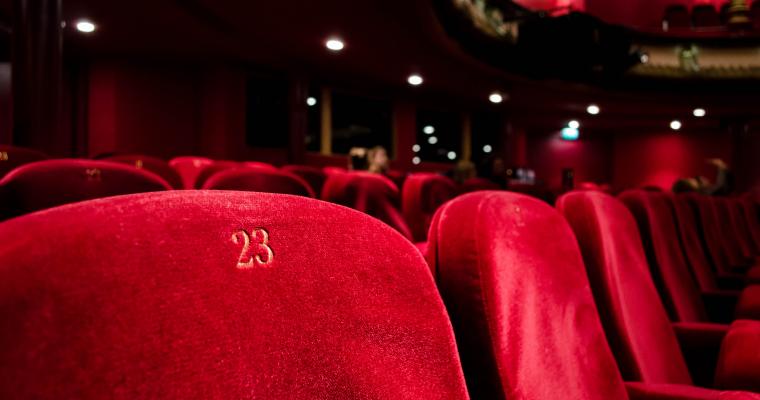 The Théâtre Mogador; the leading venue for musicals in Paris

Published on 15 January 2020 in Entertainment

Paris has many theatres, each with its own personality, and the Théâtre Mogador is an outstanding example of the capital’s great performance halls. Its original decor, fascinating history and a schedule of outstanding productions make it the leading venue for musicals in Paris. Discover its attractions during your stay at the Hotel Les Plumes.

The distinguished history of the Théâtre Mogador

Built by a British financier at the start of the First World War in the style of the music halls in vogue in the UK at the time, the Mogador became famous in the 1920s first by hosting performances by the itinerant ballet company the Ballets Russes, then by presenting concerts featuring the singer Mistinguett. Focusing on operettas and concerts until the 70s, the venue hosted big names such as Tino Rossi, Annie Cordy, Jean Le Poulain, Jacques Higelin and the Shadows, before launching famous musicals by Michel Berger.

The theatre was extensively renovated in 2017, refreshing the decor but remaining very faithful to its former splendour. It now offers the ideal setting for productions of the best musicals of recent years, including Cats, Mamma Mia!, Grease and Chicago.

This winter, it’s the turn of Around the World in 80 Days and Ghost the Musical to delight fans of great stage musicals. The Mogador also presents other productions such as ballets and shows for children. Book your seats now to be sure you don’t miss your chosen show during your stay at the Hotel Les Plumes!

The Comédie Française, the Théâtre du Châtelet, the Porte Saint-Martin, the Odéon... the list of superb Parisian theatres is long and impressive. However, foremost of them all, we have a particular soft spot for the Théâtre Mogador and its musicals. Enjoy!