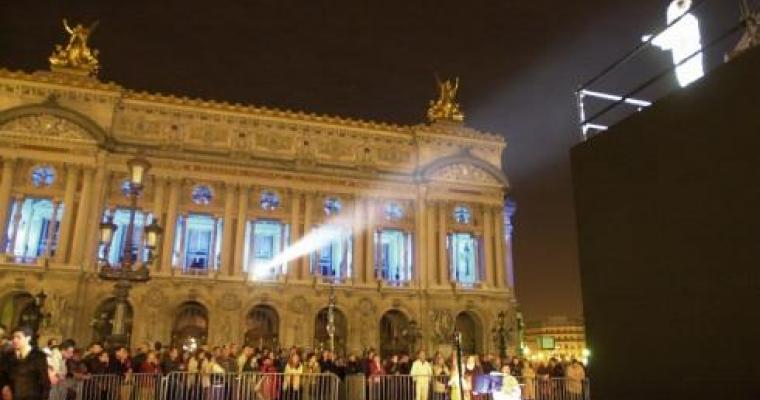 You’ll have a Sleepless Night in Paris, and love it!

Published on 4 September 2014 in Entertainment

October 4th is the date when you can have a sleepless night in Paris, and enjoy every minute of it. The occasion is an all-night arts festival during which you can tour the capital from dusk until dawn, taking advantage of a wide range of establishments that will be staying open, and enjoying a number of special performances and displays. Then you can take it easy in the comfortable surroundings of Les Plumes Hotel.

Come and savour the fascination of a Nuit Blanche

The Nuit Blanche, translated literally as ‘White Night’, has been a feature on the Parisian arts and cultural scene since 2002 and has grown into a hugely popular and widely anticipated event. The inspiration came from the White Nights festival celebrated in St. Petersburg, Russia, where the midnight sun turns night into day.

Works of art are installed in public spaces and near to or inside iconic Parisian buildings. Many of these creations are new, being unveiled in public for the first time. Around fifty artists from France and around the world will be taking part and presenting their works. Additionally, there will be performances and concerts for your pleasure. You can stroll around the capital from one place of interest to another on a journey of exploration and multicultural fascination.

All across the greater Paris area participating establishments will throw open their doors to all members of the public for free. Museums, private and public galleries, religious buildings, libraries, monuments, tourist locations, cinemas, parks and gardens are all among the places you will be able to access.